Ongoing opposition to Donald J. Trump’s presidency continues a trend that began during the election campaign: a singular focus on the man and his foibles, as if those who supported him did not get enough of the hashing and rehashing of those same weaknesses before Election Day. Many of us in the opposition are still acting surprised that he is such a consummate con artist, liar, bloviator, narcissist and so on, in office as he was on the campaign trail.

Read the rest of Professor Olúfẹ́mi Táíwò's article in SALON. 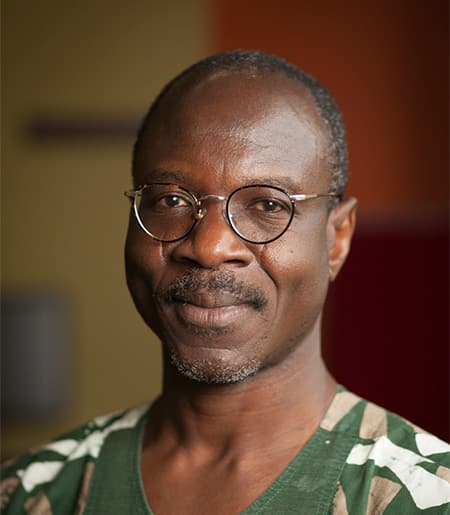 Students reflect on Marsalis visit: ‘He really touched my soul’