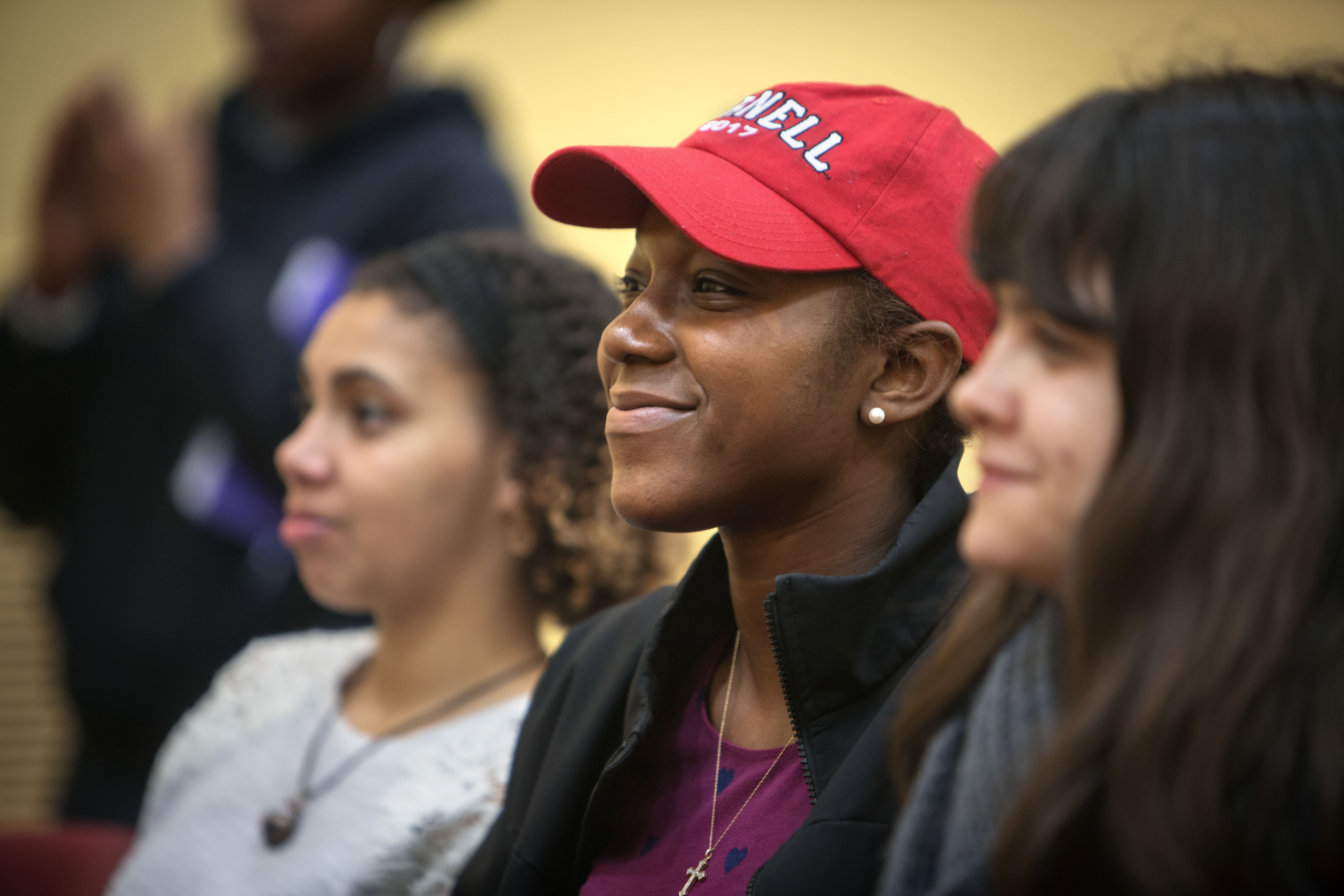 The Africana studies undergraduate major and minor prepare students for a broad range of academic and professional careers in both the public and private sectors. Africana studies has a history of shaping students' intellectual discipline, creativity, and social and political awareness.  The program also assists students interested in advanced graduate study for:

If request is granted, the honors thesis will be evaluated by the honors committee and the degree of honors to be awarded will be determined.

You will receive one of three honors designations: highest honors, high honors or honors.

This option is only available for students pursuing an Africana studies major.

Explore the links below to learn more about our Africana Studies students and the impact that ASRC has made on them during their time at Cornell: