In Africana studies, you’ll have the chance to explore the centrality of Africa and the African Diaspora to the modern world and previous eras in the fields of literature, history, philosophy, international relations, cultural studies, music and the visual arts. 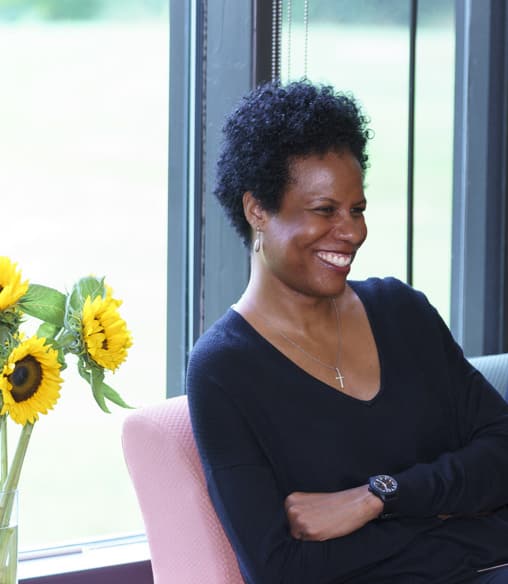 One way to think of African American literature is to recognize that certain themes and motifs recur and tell a story that one can study across time from slavery to freedom.  Solid literacies in this field not only provide valuable interpretive contexts for analyzing various aspects of African American and diasporan life and culture, but can reinforce work in a range of other fields, from Africana studies to American literature.  Additionally, they reinforce skills in reading and analysis of literature, as well as writing, that will pay off now and as time goes on.  We will examine selections from authors in African American literary history from the 18th century into the 1930s.  Authors who will be examined include Phillis Wheatley, Olaudah Equiano, Frederick Douglass, David Walker, Harriet Jacobs, Harriet Wilson, Charles Chesnutt, Paul Laurence Dunbar, Booker T.  Washington, W.E.B. DuBois, James Weldon Johnson, Jean Toomer, Nella Larsen, and Langston Hughes.  The production of early African American literature was grounded in genres such as poetry, the novel, the short story, the slave narrative, the spiritual narrative, and autobiography, all of which will be explored.  It will be especially important for us to recognize the foundational contributions of African Americans to such fiction genres as the short story and the novel by the 1850s, forming a renaissance of sorts.  Additionally, we will consider the impact of oral forms on African American writing such as spirituals and folk tales.  We will consider the development of African American literature across a range of historical contexts, including the Revolutionary/Enlightenment period, the antebellum period, the Civil War and Reconstruction, and the Harlem Renaissance/Jazz Age. 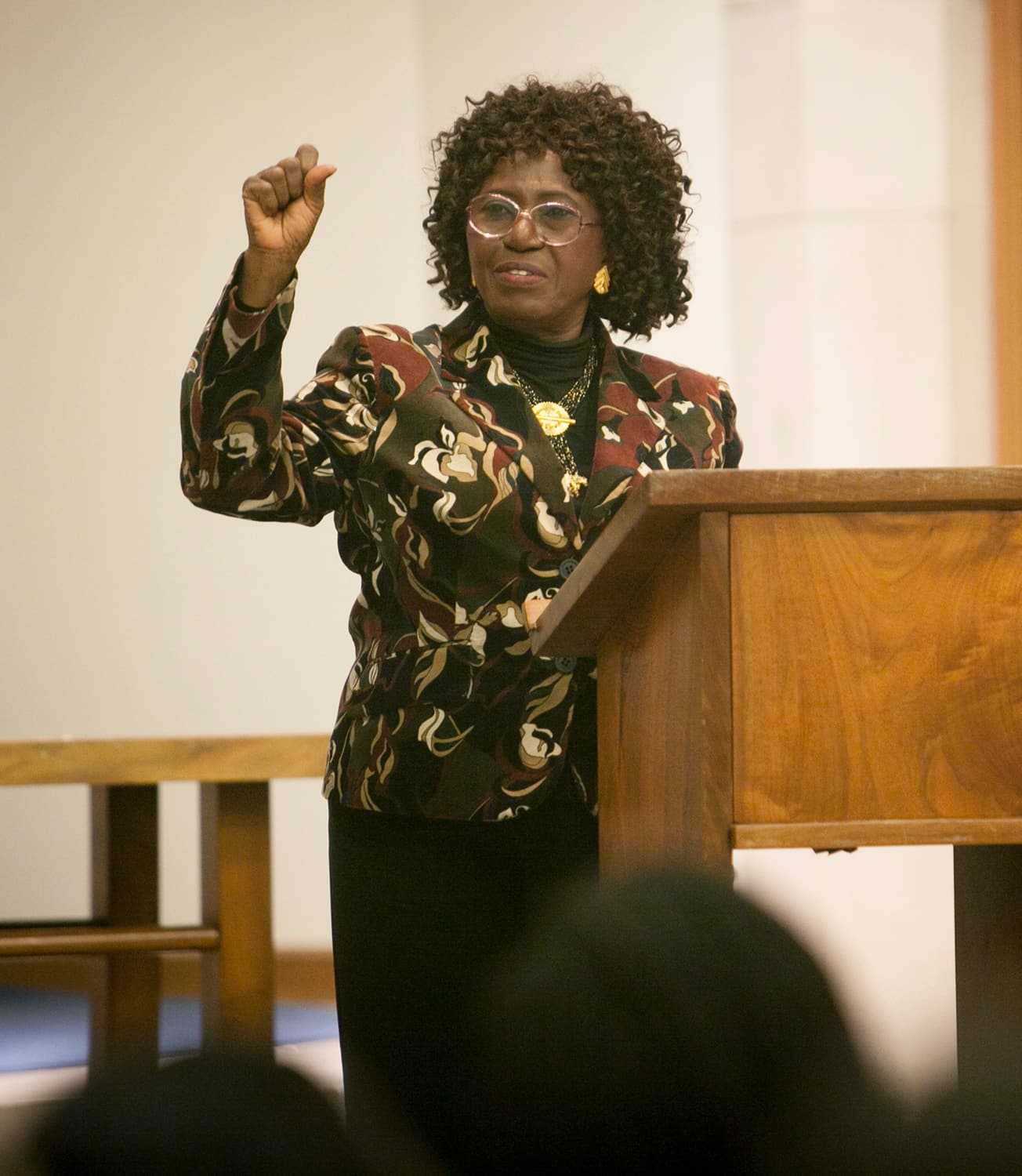 There are two contrasting views of the status and role of women in Africa. One view portrays African women as controlled by men in all social institutions. Another view projects women as having a relatively favorable position in indigenous societies they were active with an identity independent of men's and no concentration of women in a private sphere while men controlled the public sphere. This course examines critical gender theories and women in historical and contemporary periods. The topics covered include: non-westernized/pre-colonial societies; the impact and legacy of colonial policies; access to education and knowledge; women in politics and the economy in local and global contexts; women's organizations; armed conflicts and peace; same gender love and evolving family values; the law and health challenges; the United Nations and World Conferences on Women: Mexico 1975, Copenhagen 1980, Nairobi 1985, Beijing 1995 and post-Beijing meetings, and the 2010 superstructure of UN Women, and Beijing +20 in 2015 with the UN Women's slogan "Empowering Women, Empowering Humanity: Picture it!" 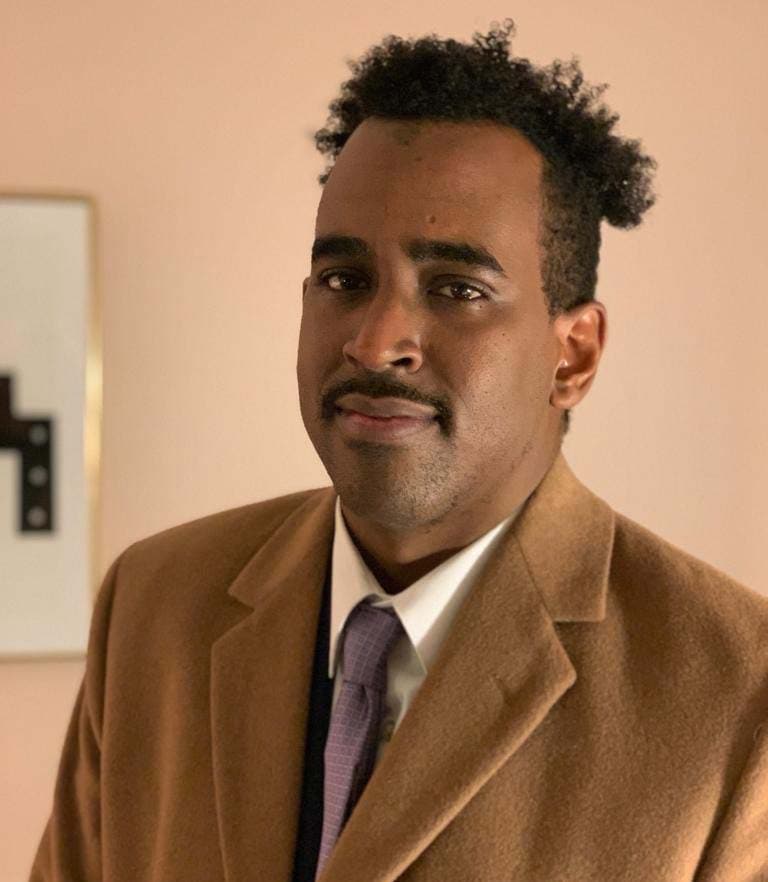 Rates of chronic disease and other health conditions, including mental illness and substance use disorders, have surged over the past three decades, owing largely to structural factors associated with the fragmentation of national healthcare systems, diminished social support networks, and government subsidization of unhealthy foods and hazardous pharmaceuticals. These issues are especially amplified in ethnoracial communities: for example, Blacks and Latinos typically have higher rates of disease in comparison to their non-Black counterparts, even after adjusting for factors such as income and education level. This course investigates the complex political, economic and cultural forces which contribute to health inequities. Students will be exposed to case studies throughout various diasporas—from Harlem to Cape Town—to understand the intricate ways in which race and health interact.

APR 11Milstein Program Virtual Information Session Are you a First-year student curious about the ways humans can use technology to solve our biggest problems? You might be interested in applying to the Milstein Program in Technology &amp...
APR 12Race and Racism Across Borders Keynote Speaker: Nanjala Nyabola  ...
APR 15A Conversation on the Plantationocene This virtual conference, sponsored by the Mario Einaudi Center for International Studies and Migrations: A Global Grand Challenge, brings together a diverse group of scholars, activists,...
View all events

Hassan honored for elevating the study of global modern art