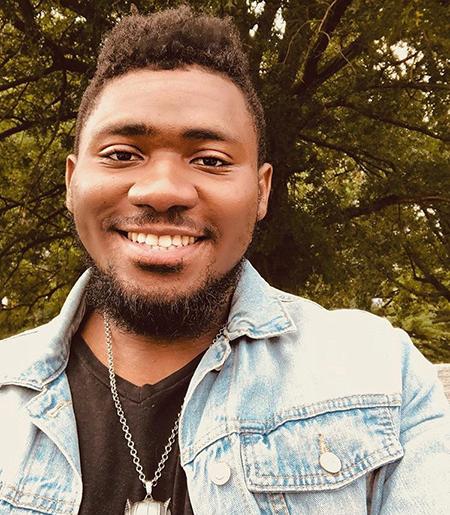 Amir Douglas is a doctoral candidate in the Department of Africana Studies at Cornell University. He is originally from Newark, NJ. During his undergraduate studies at Hampshire College, he skillfully crafted an academic concentration that integrated several fields of study—specifically Africana Studies, American Studies, and Ethnomusicology. His research explores the sounds of black activism and intellectual traditions in literary and musical forms as a site for black liberation discourse and response. His undergraduate thesis: “Black Feminist Sonic Consciousness,” focuses on how Nina Simone’s three notable performances forged emotive stages of anger, sorrow, and rage when she addressed race and gender injustice through her musical performances and unscripted dialogue. He asserts that black performance in speech and music constitutes another form of source material for discourses emerging from black thought and black feminism. He is also an alum of the Institute for the Recruitment of Teachers (IRT)