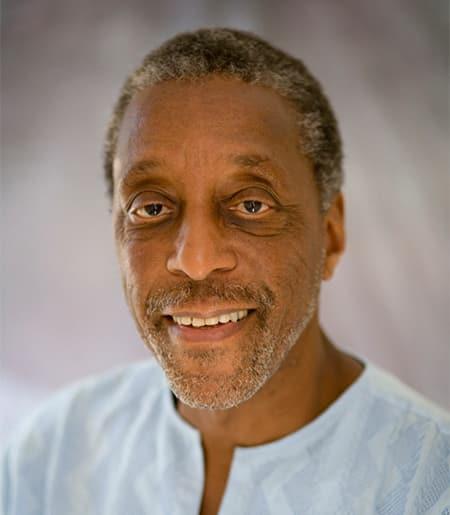 James Turner is the founding Director of the Africana Studies & Research Center--founded 1969--and is a professor emeritus of African and African American Politics and Social Policy at Cornell. He also organized Cornell's Council on African Studies, forming a basis for the university's interdisciplinary African Studies. Turner initiated the term "Africana Studies" to conceptualize the comprehensive studies of the African diaspora and the three primary global Black communities--Africa, North America, and the Caribbean. The Africana paradigm is now widely adopted by educational programs as the epistemology for the field of Black Studies. Turner was a founding member of TransAfrica, an African American lobbying organization. During the 1970's, he was national organizer of the Southern Africa Liberation Support Committee, which pressed the anti-apartheid campaign in the United States. In 1974, he served as chair of the North American delegation to the Sixth Pan African Congress, and in 1973, he co-chaired the International Congress of Africanists in Ethiopia. As a Schomburg Research Fellow at the Schomburg Center for Research in Black Culture, Turner conducted research on the political philosophy of Malcolm X that served as the basis for his work on the prize-winning PBS series Eyes on the Prize. The recipient of the Association of Black Sociologists' Award of Distinction, he has served as president of the African Heritage Studies Association and on the editorial boards of several leading Black Studies journals.