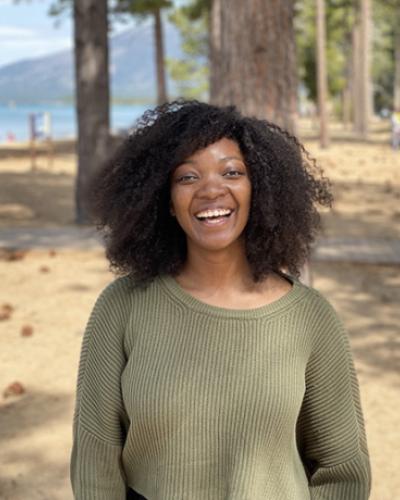 Mariah Thompson is a doctoral candidate in the Department of Africana Studies at Cornell University. Originally from Sacramento, CA, Mariah graduated summa cum laude from the University of California - Berkeley with dual degrees in African American & African Diaspora Studies and Political Science. While at Berkeley, her scholarly engagement bestowed her the honor of receiving the African American Studies Departmental Citation Award, VèVè A. Clark Institute for Engaged Scholars of African American Studies Fellowship, and Mellon Mays Undergraduate Fellowship. Her current research is at the intersection of legal and extralegal means for the social policing and control of black people in America through what she articulates as whitelashes. Mariah argues that whitelashes are attempts to reestablish the age-old racial hierarchy after moments in history where Black social progress sparked paranoia. She aims to put this concept into conversations around surveillance, vigilantism, and policing.