Cornell will celebrate the birthday of alumna and Nobel Laureate Toni Morrison MA ’55 from 3-5 p.m. Feb. 18 with a screening of the film “The Foreigner’s Home” (2017), followed by a roundtable discussion. Both events are virtual, free and open to the public. Sign up here.

"The Foreigner's Home” explores Morrison's artistic and intellectual vision through "The Foreigner's Home," her 2006 exhibition at the Louvre. Through exclusive footage of Morrison in dialogue with artists, along with extensive archival footage, music, and animation, the film presents a series of candid and incisive exchanges about race, identity, "foreignness" and art's redemptive power. Based on writings by Toni Morrison and conversations with Edwidge Danticat.

This event is rescheduled from last year, when it needed to be canceled because of a campus emergency.

The film provides an opportunity for a discussion around a) how Toni Morrison’s residency made the Louvre re-imagine itself as a public institution and b) how Toni Morrison’s keynote address “The Foreigner’s Home,” both invites a re-interpretation of one of the Louvre’s masterpieces (Théodore Géricault’s 19th-century “The Raft of the Medusa”) and reflects on the opportunities for all the arts to connect to realities in our contemporary world.

Participants in the roundtable will be:

Register for this virtual event here.

An in-person viewing party for the campus community will be held at Toni Morrison Hall on North Campus. Guests must register here.

This event is a collaboration of the Toni Morrison Committee, Africana Studies and Research Center, French Studies and Cornell University Library, with support from the departments of American Studies and Literatures in English. 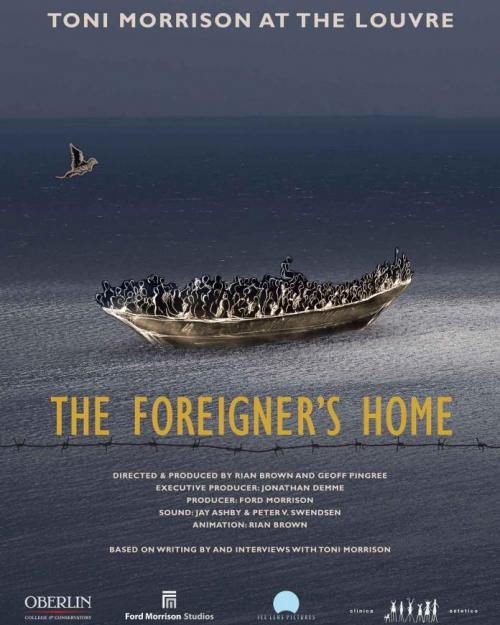 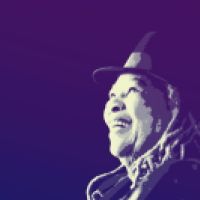 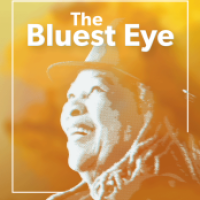