New York City Mayor Bill de Blasio announced today that public schools will not fully reopen for the upcoming school year. New York City students will return to school on a limited basis with only one to three days a week of in-person education and remote learning the remainder of the days.

Noliwe Rooks, a professor of American studies, expert in cultural and racial implications for education, is author of the book “Cutting School: Privatization, Segregation, and The End of Public Education.” She says Mayor de Blasio needs to immediately outline plans for supporting low-income Black and Latinx children, and their families, who will be greatly impacted by this plan.

“While we wait to hear if Governor Cuomo will be signing off on the plan, today’s news from Mayor de Blasio will continue the much-maligned reliance on virtual education and complicate the ability of both parents and businesses to return to full participation in stabilizing the economy. It will also most certainly draw the ire of the Trump administration, which is threatening to cut funding for school districts that do not fully open to all in the fall.

“Mayor de Blasio and his superintendent of schools need to immediately make clear how they plan to support the low-income Black and Latinx children and their families who will be greatly impacted by this news, as their children make up a majority of the students educated in the school system.

“It is clear that Black and Latinx students and families from vulnerable communities need access to safe and well-funded public schools as a safe first step for allowing businesses and workers to return to work fulltime. Accordingly, this turn of events makes clear how wrong we were to bail out businesses while doing nothing to provide the massive infusion of cash necessary to help underfunded public schools focus on creative ways to invite students and teachers safely back to the classroom in the fall.

“Despite magical thinking to the contrary, the economy can’t fully reopen without public schools that parents can safely send their children to during the school day. Countries in Europe and Asia have been able to reopen their schools and economies, but their local and federal governments first worked together to slow the unchecked COVID-19 spread before doing so. We in the United States have not done the same and despite much progress to “flatten the curve” in NYC, numbers are again beginning to rise, making it difficult to justify holding in-person classes.

“Though this decision is likely be a blow to many who depend on public schools to ensure that they can work and earn a living, Mayor de Blasio is left to play the intolerably bad hand he has been dealt. It is time to come up with creative ways to ensure that our most vulnerable families and students are not left completely behind.” 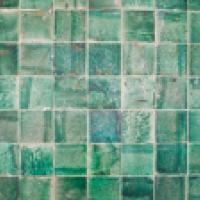 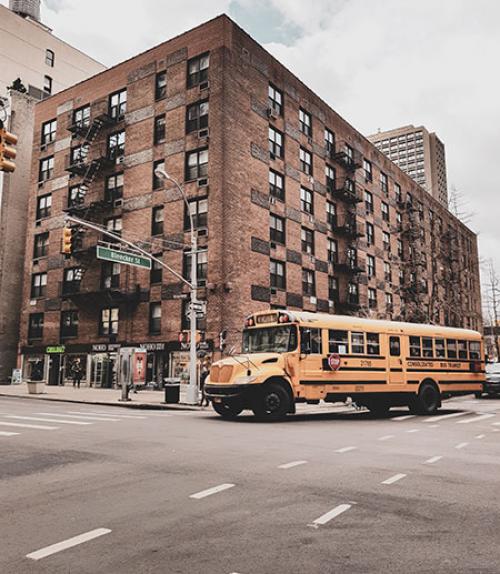 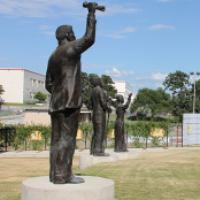 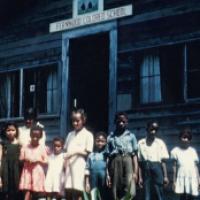 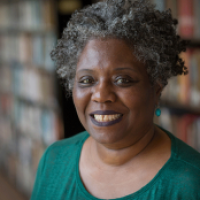