The Caribbean Philosophical Association is honoring Africana Professor Carole Boyce Davies with the Frantz Fanon Lifetime Achievement Award for her globally influential work as a scholar, educator, and activist. Her spectacular book Left of Marx: The Political Life of Black Communist Claudia Jones (2008) not only brought the importance of Claudia Jones’s thought to the forefront of twentieth-first century scholarship on Black radical thought but also, as the association’s Claudia Jones Award attests, the expansion of such recognition in the organization. Her foundational work in the field of African Diaspora Studies is captured in the critical collection Decolonizing the Academy (2003), which addressed how African Diaspora Studies has a role in creating decolonial institutional paradigms and in the three volume Encyclopedia of the African Diaspora: Origins, Experiences and Culture (2008). Her Black Women Writing and Identity: Migrations of the Subject (1994) is an academic staple for scholars in the field who study this subject in its international dimensions.

Her reputation of connecting thought and deed across the African continent, the Caribbean, Brazil and North America is in stream with the values of the Caribbean Philosophical Association and the namesake of this award.

In the words of CPA President Neil Roberts: “Carole Boyce Davies is a giant in the fields of Caribbean thought and African Diasporic studies. Boyce Davies’s numerous edited volumes, particularly Out of the Kumbla, established Caribbean feminist discourse as a vibrant area of inquiry. Boyce Davies has been a visible leader, notably as a recent President of the Caribbean Studies Association. She also has been an integral part of how to talk about and describe diaspora, decoloniality, black women’s histories and philosophies, and the black radical tradition. We thank Professor Boyce Davies for serving as a model for younger scholars and activists. Such a wondrous life is one that has fulfilled the best of Fanon’s hopes for future generations.”

The award ceremony will take place at the Caribbean Philosophical Association’s international conference, June 22nd to 24th, 2017, at the Borough of Manhattan Community College in New York City in the United States: http://www.caribbeanphilosophicalassociation.org 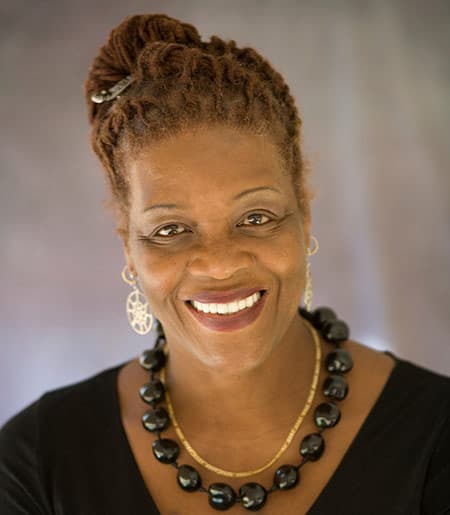