A visiting scholar from Brazil will offer a public lecture Nov. 3 about Brazilian socio-political issues and the political response of Black feminist organizations. Her talk is one of three in the African Diaspora Knowledge Exchange Series, created by Carole Boyce-Davies, Frank H. T. Rhodes Professor of Humane Letters and Professor of  Africana Studies and Literatures in English.

The talk by Angela Figueiredo, a professor at the Universidade Federal do Recôncavo da Bahia, is titled “Do Black Lives Matter in Brazil? Political Mobilization and Black Feminist Protagonism.” She will speak in person at 6:30 p.m. Nov. 3 in Room G22 of Goldwin Smith Hall and her talk will also be livestreamed on eCornell.

"Brazil, which has the largest African Diaspora population in the world, is not substantially represented in most institutional contexts including ours here at Cornell,” Boyce-Davies said. “Black women in Brazil have become noted for leading Black Movement activism which addressed the combined racial and gendered marginalizations that they have encountered historically into the present.”

Figueiredo’s presentation considers the political setbacks and loss of rights in Brazil in recent years and the political response of Black feminist organizations. Her research has focused on the processes of knowledge production, institutional political dispute and the confrontation of political gender violence. The data presented result from effective participation as an activist and researcher and the analysis of social media cards, lives, seminars and webinars produced in the last two years.

Her talk will also include discussion of two cases that have become emblematic for understanding the intensification of racism and sexism in Brazilian society during the pandemic:  the first death by COVID-19 recorded in Brazil, a Black domestic worker infected by her employer and the death of 5-year-old Miguel Otávio, who fell from the fifth floor of the building where his mother worked.

Along with her academic work, Figueiredo leads the International School of Transnational Decolonial Feminism based in Cachoeira, Salvador da Bahia. “She is one of the leading thinkers on how these issues are advanced in Brazil,” Boyce-Davies said.

Ernesto E. Bassi, director of Cornell’s Latin American and Caribbean Studies Program (LACS), will open the session and Boyce-Davies will offer the introduction. The event is a LACS Public Issues Forum being done in collaboration with the African Diaspora Knowledge Exchange Project. Other sponsors include the departments of Africana studies; anthropology; feminist, gender and sexuality studies and Romance studies, as well as the College of Arts & Sciences, the Mario Einaudi Center for International Studies and the Society for the Humanities.

Figueiredo is one of two recent visitors Boyce-Davies has invited to speak to her graduate class, Black Feminist Theories — Decolonial Feminism. Marisa Ruiz Trejo, a professor, anthropologist, writer, journalist and feminist activist from Chiapas, Mexico, is also visiting the class the week of Oct. 31. 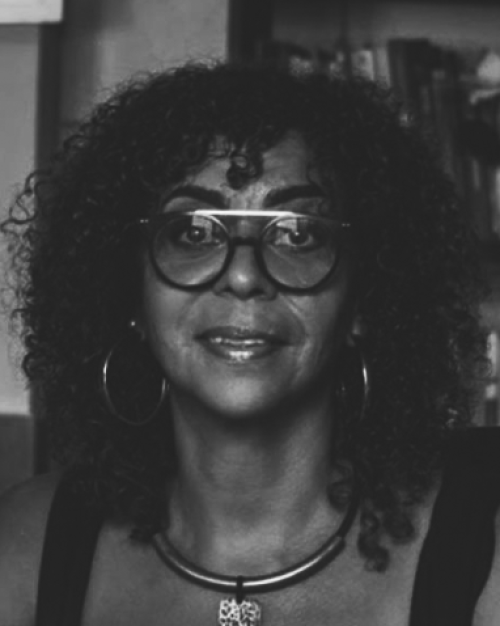 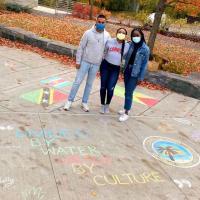