The Board of Trustees for the Mabati-Cornell Kiswahili Prize for African Literature has announced the 2021 shortlist for the prize.

“The quality of work submitted and breaking of geographical barriers to take literature work beyond African borders is a strong statement that African literature continues to grow dramatically in quantity and in recognition,” said Abdilatif Abdalla, chairman of the Board of Trustees of the Mabati-Cornell Kiswahili Prize for African Literature, when announcing the nominees.

The Mabati Cornell Kiswahili Prize for African Literature was founded in 2014 by Mukoma Wa Ngugi, associate professor of literatures in English, and Dr. Lizzy Attree to recognize writing in African languages and encourage translation from, between and into African languages.

The prize is supported by the Office of the Vice Provost for International Affairs, the Africana Research and Study Center, Mabati Rolling Mills of Kenya, ALAF Tanzania (subsidiaries of the Safal Group),  and the Ngugi wa Thiong’o Foundation.

The 2021 prize judges are Prof. Aldin K. Mutembei, Dr. Salma Omar and Dr. Joseph Nyehita Maitaria. The winners will be announced at an awards ceremony on January 27, 2022, in Dar es Salaam, Tanzania.

The prize will be awarded to the best unpublished manuscripts or books published within two years of the award year in fiction, poetry and memoir, and graphic novels. First-prize winners receive $5,000 in the categories of prose and poetry; second prize in any genre is $2,500.

In addition to the prizes, winning entries will also be considered for publication by East African Education Publishers in Kenya and Kiswahili by Mkuki na Nyota Publishers in Tanzania while the winning poetry will be translated to English and published by the Africa Poetry Book Fund.

The shortlisted works and authors are:

The shortlist for the Nyabola Prize, a special 2021 prize for youth writing science fiction and speculative fiction in Kiswahili, was announced on November 17. That shortlist is available on the Kiswahili Prize website. 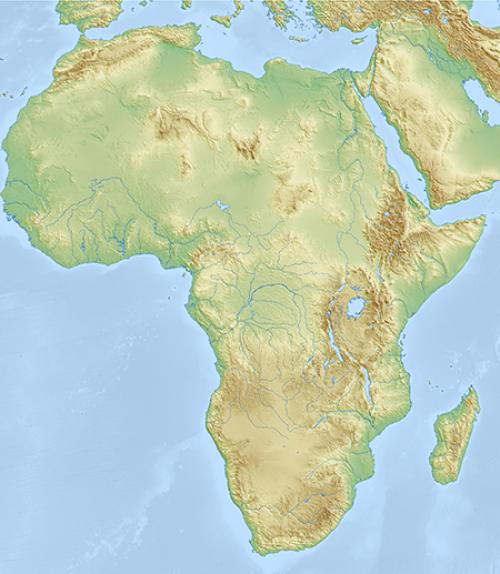 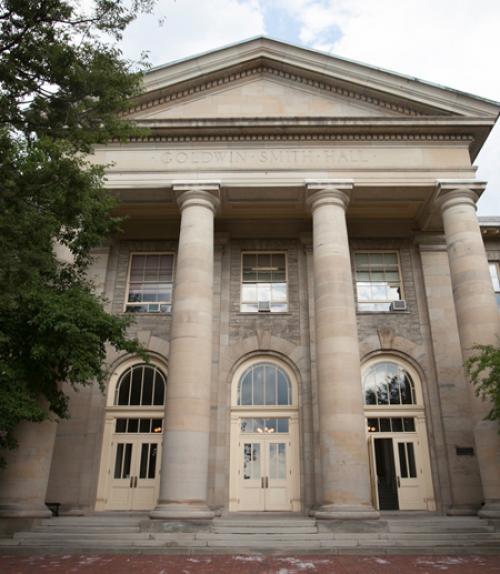 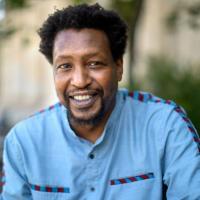 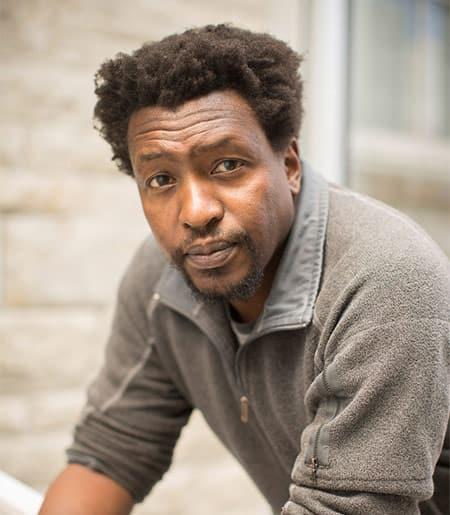