Eleven Cornell students joined a professor and two residence life staff members for a trip to Cuba over winter break that they say forever changed their views of the island nation.

Now many of them are setting out to change the views of others, whether they be students or members of their own families.

“I was able to right all of the misconceptions that Americans have about Cuba,” said Andrea Coleman ’21. “My friends were saying ‘Is it a dictatorship down there? Does everyone have to wear uniforms? It’s not like that at all.”

Rather, the students learned about the Cuban revolution from the eyes of people living there, many who see Fidel Castro as a leader who wiped out illiteracy and racism and improved health care and education.

“Going on this trip showed me that there are two sides to every story,” said Christine Estimé ’19. “For many Cubans, Fidel Castro was a revolutionary guy who was tapped during hard times and had to do what was needed.”

Coleman’s family is from Cuba, but they usually relayed negative information about the country as she was growing up because her grandmother left before the revolution. “I wanted to see for myself what the country was like now,” she said.

Rather than resentment toward Americans because of our long-term embargo against Cuba, students said they felt welcome. “People would stop us on the street and say “Americans. Cubans. We are one,” said Wunmi Duyile ’18.

Before their trip, students read through a packet of material put together by Carole Boyce Davies, professor of English and Africana Studies, who also went with students on the trip. That packet included poetry, as well as cultural and historical information. Several of the students on the trip also took Boyce-Davies’ fall class Caribbean Worlds.

“I enjoyed deconstructing what we know about Cuba from firsthand experience and seeing how large countries like America have huge effects on smaller countries like Cuba because of actions like the embargo,” said Kada Hyde ‘18, who took Boyce Davies’ class. “There are so many residual effects of post-Colonialism that we still see.

“There are a lot of false narratives about countries who don’t often get to speak for themselves.”

Along with discussions about politics, religion and history, the trip included many cultural interactions with local people, including children at a dance school.

“The kids just told us to come up and dance with them and it was beautiful,” said Gabriela Mino ’21. “We were learning from them and they were learning from us. Many of us don’t speak Spanish and many of them didn’t speak English, but through dance we were able to communicate.”

They also had time to visit local shops and restaurants and explore Cuban food.

“A lot of figurines in the shops showed the music and artwork and instruments like maracas because that’s so ingrained in Cuban life,” said Traciann Celestin ’19. “People were so happy when they were dancing or singing. In the U.S., dancers always have these serious faces, but in Cuba, you have to have a smiling face when you’re dancing.”

Along with experiencing the culture of the country, the students delivered four bags of books written by African-American authors that will help to build a library at a cultural center in Santiago.

“One book we contributed was ‘The House on Mango Street’ because it’s so seminal to what we read when we’re in middle school,” Celestin said.

Now that they are settling back in to Cornell, several students said it’s inspired them to take different classes or added to their research interests.

Laurence Minter ’21, an Office of Academic Diversity Initiatives (OADI) Research Scholar, said the trip will change the way he does research. “Over the summer, I think I will be more mindful of thinking about my work on a global scale,” he said.

Adaeze Okorie ’20 said she will always have a special connection to the students from the trip. And she has a new perspective on her everyday “dramas.”

“There’s so much more than where you come from, than the struggles at school or my own petty problems,” she said.” People around the world experience things so differently. I think that a trip like this helps you to be more open and receptive to people who come from different backgrounds.” 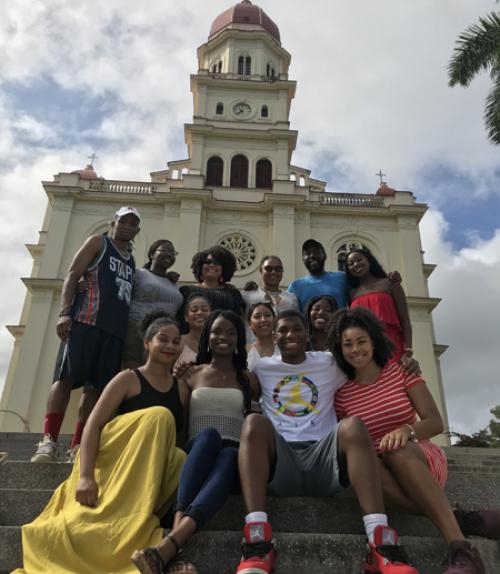 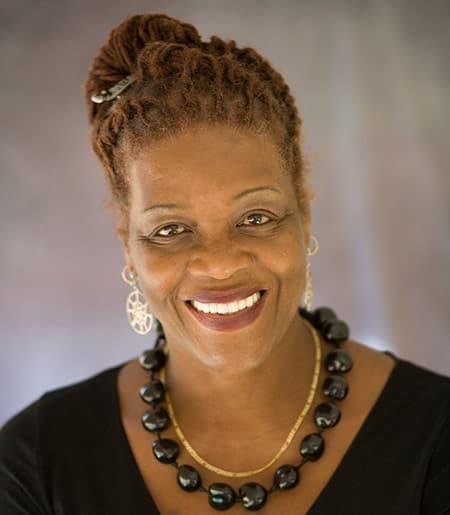