Gerard Aching, the W.E.B. Dubois Professor in the Humanities, Edward Baptist, professor of history, and Derrick R. Spires, associate professor of literatures in English add their voices to a chorus of experts telling the story of how a man born into slavery around 1818 became an advocate for freedom for African Americans.

“Becoming Frederick Douglass” is produced and directed by Stanley Nelson and Nicole London and features Wendell Pierce as the voice of Douglass, reading from his writings and speeches.

“When you read something like [Douglass’] Fourth of July speech, you get the sense that Douglass saw words as battle axes,” Spires said in the film, quoted in a CNN preview.

“In the 19th century, oratory was a huge deal,” Spires said. “Going to a debate was the equivalent of going to the movies.”

Spires also contributed insight about Douglass’ early life and education, about his newspaper, The North Star, and about historical Baltimore, where a teenaged Douglass met Anna Murray, his future wife, and planned his escape beyond the Mason-Dixon Line.

“The only way they can get married, have a family and live the way they want to live is for him to escape and her to meet him in the North,” said Baptist, a co-founder of Freedom on the Move, a database documenting the lives of fugitives from American slavery. “The problem is, the steam boats, the railroads, the road crossings into Pennsylvania, all of these are guarded. African American individuals had to carry their free papers in order to get through these check points.”

Murray and Douglass came up with a plan to pass him off as a free Black sailor, Baptist said. The plan worked and the couple married in New York. Had that not happened, America would be a very different country, the film attests.

Douglass’ career as an abolitionist speaker has a specific Ithaca connection.

“As he reported when he spoke in Ithaca in the early 1850s, Douglass had first come to Ithaca to speak in the early 1840s,” Baptist said. “At that point, he was denied the opportunity to speak in local white churches. When he attempted to speak in DeWitt Park, he was attacked and chased from the park by a mob.”

Because the stories of Douglass and other freedom seekers and abolitionist leaders, including Harriet Tubman, lead through or near the Ithaca landscape, “we have something to build on here in the College of Arts and Sciences and at Cornell,” said Aching, who has done research on Caribbean slavery. He comes to his research on Douglass through an interest in examining the spaces of freedom, such as the Underground Railroad.

“This documentary film on Frederick Douglass provides important details about him as a key public figure in the United States and abroad who had access to powerful leaders, media and influential audiences in the 19th century and who simultaneously fashioned a unique place and style of moral leadership for himself and others,” Aching said.

Spires noted that Cornell is home to several scholars working on Frederick Douglass, and has been participating in the annual nationwide Douglass Day Celebrations since 2020.

“It’s hard to pinpoint a moment in Douglass’s life when he wasn’t a danger, especially to structures of white supremacy and enslavement,” Spires said in the film. “You want a handbook of how to be successful in this world? You want a handbook on how to advocate for Black rights, for justice; how to navigate really thorny moral, spiritual, political, legal issues? Read Douglass’ life. He walks you through how he does that.” 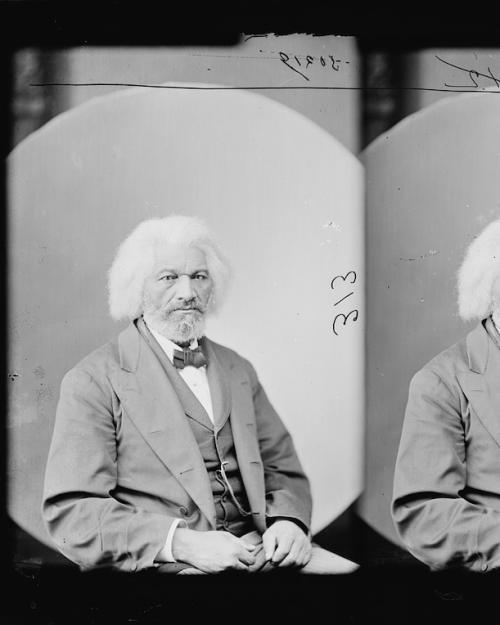 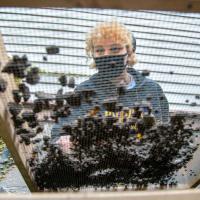 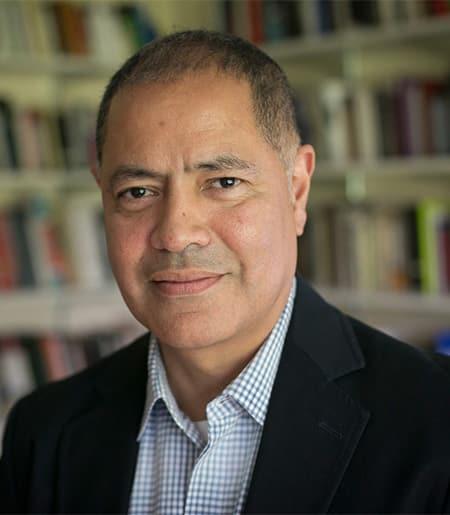