“Be careful of what you wish for when you announce your political ambitions on TV,” wrote Grant Farred, professor of Africana studies, in “The Zelensky Method,” his new analysis of actor-turned-wartime president. Published as a monograph by Westphalia Press, this extended essay focuses on the figure of Volodymir Zelensky, locating Russian’s war-making within a global context and examining the intersection of pop culture and politics.

The College of Arts and Sciences talked with Farred about the piece.

Question: When did Volodymir Zelensky first come to your attention? What intrigues you about him as a public figure?

Answer: Like everyone who follows world politics broadly, Zelensky first attracted my attention when he, as a former TV actor who plays a Ukrainian president, actually became the president of Ukraine. I found the parallels with the U.S. at once disconcerting and revealing, as if we are now – even after Italy’s disgraced former Prime Minister, Silvio Berlusconi – living in the age of political populism made and overseen by moguls who are their own media creation. In order to lead your nation, you must first have shown that you can command the TV screen.

Q: What inspired you to write “The Zelensky Method”?

A: It seemed necessary to me to understand what it was Zelensky was doing, was able to do, what it is he signals to a Europe that seems ever more rudderless – without philosophical aim – and how he has been able to withstand Putin’s onslaught both militarily and rhetorically. I was writing about Zelensky, then, as a political possibility as more than a figure of and for our historical moment.

Q: Your title, “The Zelensky Method,” makes multiple references. Would you briefly explain its origin and power?

A: The title of my extended essay foregrounds Zelensky’s mode of doing politics as a “method,” – not a dogma or an orthodoxy. A “method” as a necessarily flawed, often experimental, frequently improvisational way of conducting a life and death political struggle. “Method” recognizes the imperfection of all political leaders without excusing or rationalizing it; keeping those imperfections always in mind without being made prisoner to them, especially when the demands of the moment are so urgent and the future of a sovereign nation turns, symbolically and otherwise, on how the “method” is implemented, on its success as a political mode and on the leader’s ability to mobilize and sustain not only his own people, but also how he holds those who ascribe to “global democracy” to account.

Q: How do entertainment and world politics meet in your essay – and in the world today?

A: With Trump, the now happily-departed Boris Johnson and others of their dictatorial ilk, ascending to the highest office in their lands, the intersection between media prominence (and control) and the ability to win national office, it is necessary to be ever more vigilant about who has a nationally-rated TV show. The road from “The Apprentice” runs, apparently, straight to 1600 Pennsylvania Avenue. Can our first Tik-Tok president or prime minister be far behind? 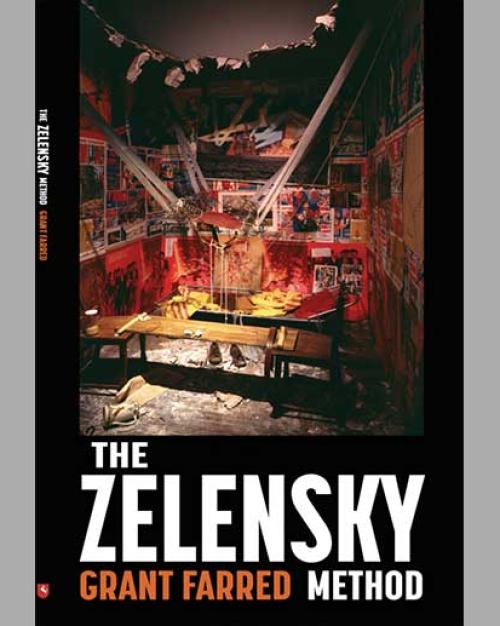 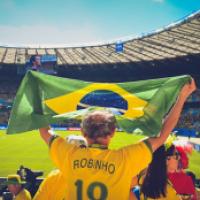 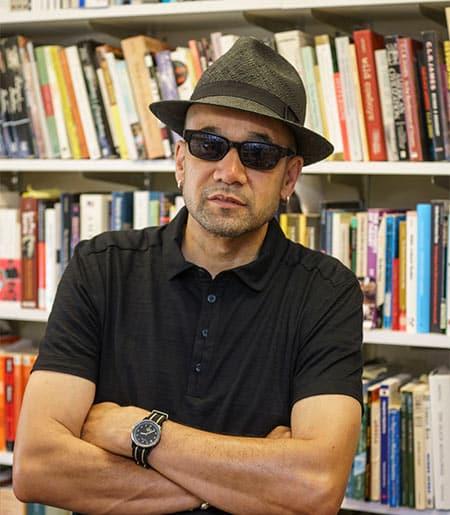