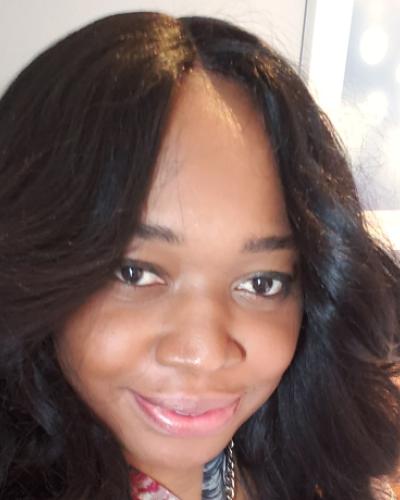 Renatta Fordyce’s research focuses on the ideological permanence of British colonial legacies in the shaping of juridical and social concepts of gender and sexuality in former colonies; particularly the ways those concepts create and buttress a queer borderland. Through an interdisciplinary approach to subject formation and citizenship, she scrutinizes the surveillance and criminalization of queer bodies and same sex-sexual activities in Guyana by analyzing judicial opinion as a literary genre. She works at the intersection of literature, law, queer theory, postcolonial theory, borderland theory, biopolitical philosophy, inter-Caribbean collective agency, and social change. Renatta is the author of “The Anti-Man Aesthetic: The State of LGBTQ Political and Social Issues in Guyana Post Marriage Equality in the United States,” published in The Unfinished Queer Agenda: After Marriage Equality.