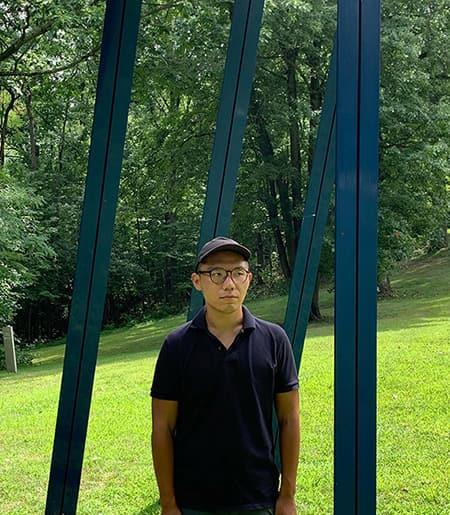 Zifeng Liu is an intellectual historian of the 20th-century Africana world with specializations in Black internationalism, anticolonial thought, and Afro-Asian solidarity. He holds a Ph.D. in Africana Studies from Cornell University and an M.A. in American Studies from Brown University. His current book project, Redrawing the Balance of Power: Black Left Feminists, China, and the Making of an Afro-Asian Political Imaginary, 1949-1976, explores how Black leftist women’s understandings of race, class, gender, sexuality, and empire evolved as they sought Afro-Chinese solidarity within often difficult Cold War geopolitical contexts. His ongoing research has been featured by The Economist and CGTN News, and his essays and reviews in English and Chinese on Black radicalism and African American political culture have been published in the Journal of Intersectionality, Journal of African American History, Journal of Beihang University, The Paper, Initium Media, SINA News, and Sixth Tone. He is currently a Postdoctoral Scholar in the Africana Research Center at Pennsylvania State University.